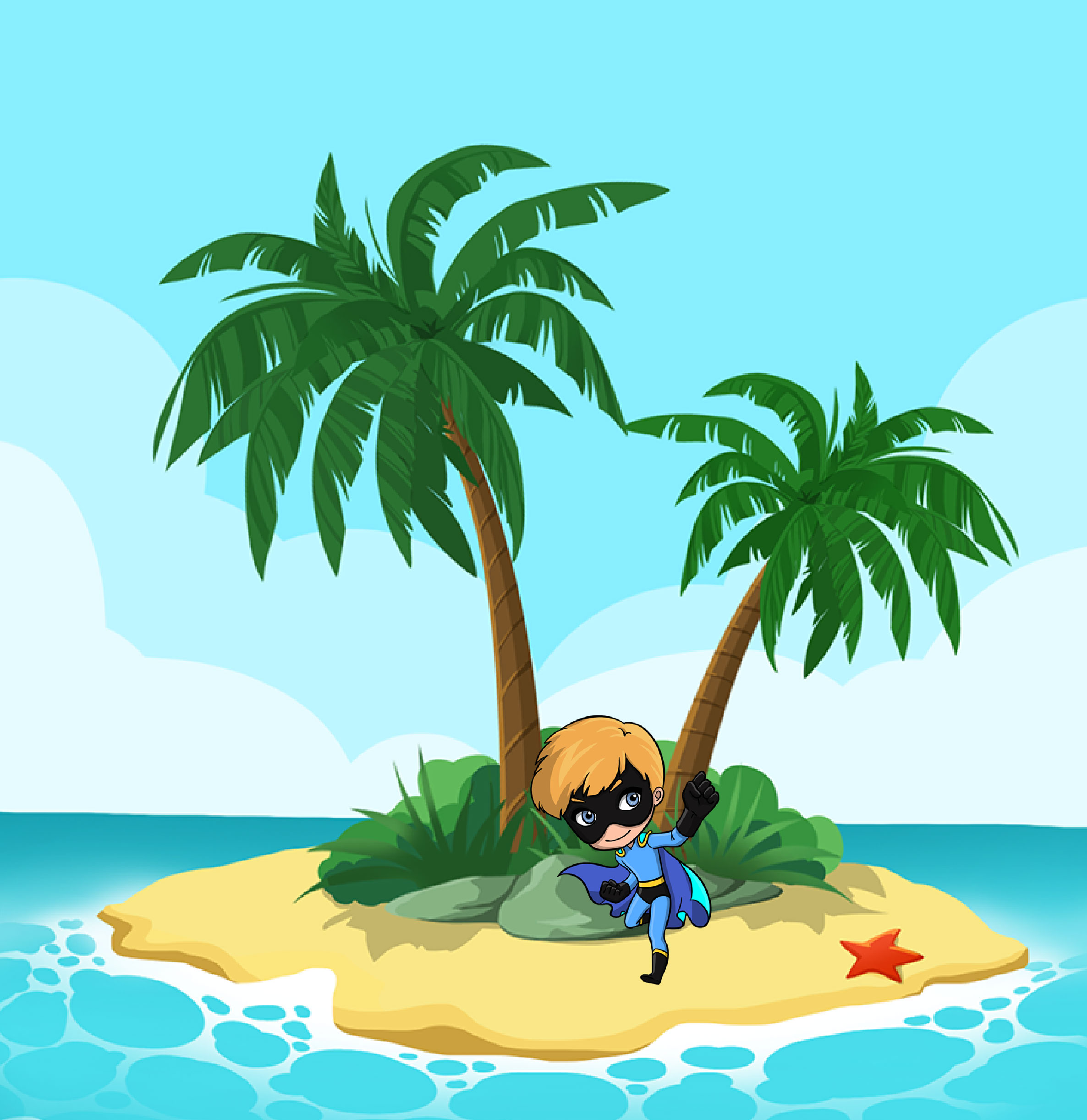 The hero with the lustrous blonde hair never sings in a cave, in the mountains, or on an island. If the hero would sing in any of these places, the hero would lose their lustrous blonde hair and become bald. But sometimes the hero’s hair was too long and troublesome. The hero spent a lot of money on shampoo, conditioner, combs and brushes. So one day, the hero decided to sing many songs in caves, mountains and as many islands they could swim too. After singing in each location, the hero’s lustrous hair became thinner and eventually disappeared! When the hero looked into the mirror, they realized that being bald was a lot of fun! From then on, the hero sang as much as they could; in many caves, on the top of many mountains and in the cool waters around many islands. The hero never grew back the lustrous blond hair, but it didn’t matter; for the hero had a beautiful voice and many songs to sing for everyone to hear!

Listen to the Story